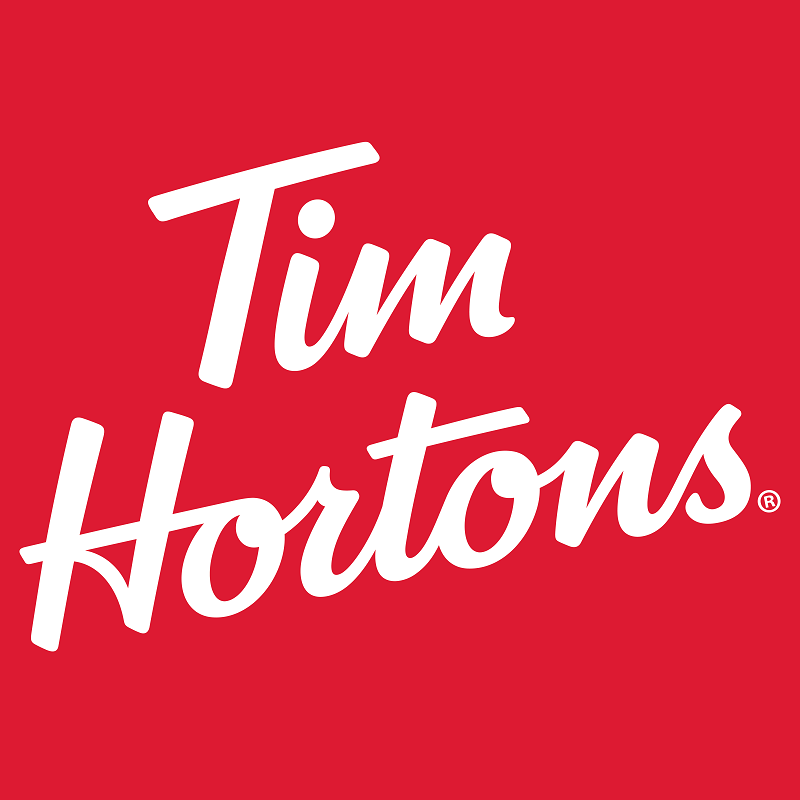 Tim Hortons”, Canada’s largest coffee and donut shop. It was founded in 1964 by the hockey player of the same name, Tim Hortons, and opened its first store in Hamilton, Ontario. Over the past 56 years it has expanded both in Kadana. And many foreign countries such as the US, China and the Philippines Until now, there are more than 4,850 branches worldwide. Global Supply Chain. The world-class coffee chain. This allows direct access to 12,000 coffee growers worldwide and works together. (collaborate) since the development of growing methods Until it came out as a product and collected